Why choose us, what’s included?
– High standards of care
– Years of surgical expertise by our vets and nurses
– Pre-anaesthetic blood work
– Intravenous fluids for hydration
– Anaesthetic monitoring and one-on-one observation
– Extra pain relief during hospitalisation and on discharge
– e-Collar bucket

De-sexing animals typically leads to longer life expectancies, a decrease in common behavioural issues, and of course unwanted pregnancies. Although this is a routine procedure performed frequently at our hospital it is important to recognise that desexing your animal still involves a surgery under full anaesthetic, hospitalisation and a recovery period with strict downtime instructions to minimise the risk of post-operative complications.

The term for desexing a female animal is spaying while neutering or castration is referred to as male desexing. The process for spaying is the surgical removal of the ovaries and uterus (ovariohysterectomy) rendering the female unable to reproduce or go into a heat cycle. This is a more invasive surgery comparatively to the male version as it involves intra-abdominal incisions. When neutering, both testicles and associated structures are removed making the male infertile.

There are various health effects of the decision to leave an animal intact, or to de-sex it. Leaving a female animal intact may lead to such complications as ovarian cysts, uterine infections such as pyometra, and cancer of the reproductive tract. While males avoid the risk of developing certain medical conditions such as prostatic enlargement, cystine bladder stones, perineal hernia, testicular tumour & perianal tumour, they are less likely to exhibit aggression or display other undesirable breeding behaviours such as humping, roaming, urinary territory marking etc. Generally, it is found pets that in both sexes desexed animals have a longer lifespan of approximately 9-12 months.

The time in which you should desex your pet isn’t black and white and will vary from breed / size and species. Traditionally, desexing is performed around 6 months of age however research is suggesting that large breed dogs should have delayed desexing due to the significant risk factor for cranial cruciate ligament disease (CCLD) and hip dysplasia if desexed prior to adulthood. Studies have found that early desexing increases the risk of joint diseases in susceptible dogs. The reason being hormones are responsible for the development of joints.
It is important to discuss your personal pets circumstances with one of our vets to get their expert opinion. 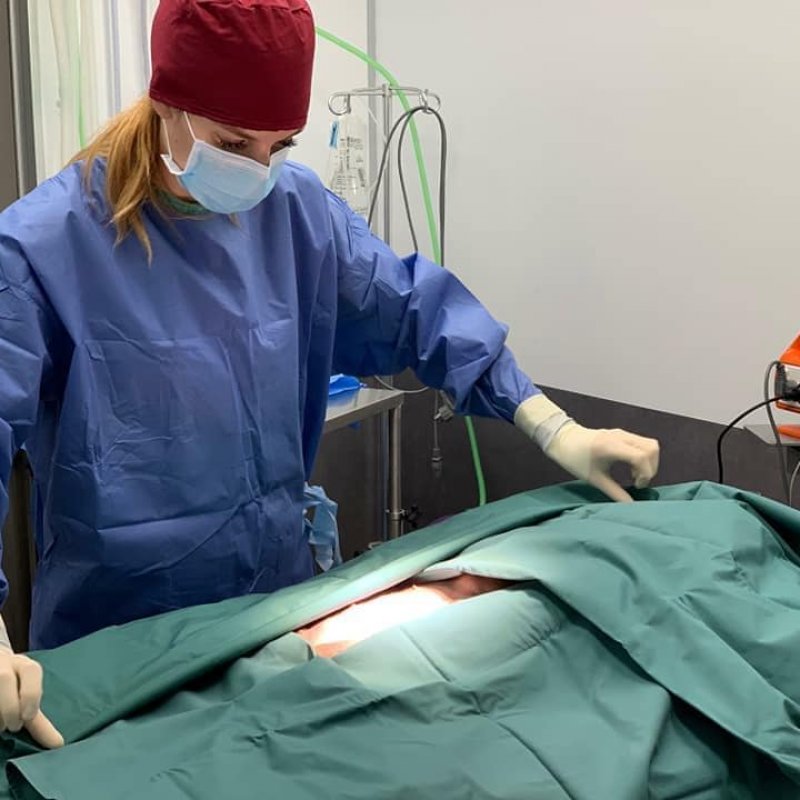 What's involved in this procedure?

Your pet will be admitted by a vet or vet nurse where the surgery will be explained. We request a 50% deposit at the time of admission. There are no add-on costs for our de-sexing procedures. Your pet will have an intravenous cannula placed into their vein, bloods will be drawn and tested to check the anaesthetic is safe to be administered. Your pet would have been fasting (nil by mouth) leading up to the surgery so they will have intravenous hydration with bags of fluid prior to the surgery. The surgery is then performed using strictly sterile technique. Your pet will then be transferred into recovery in a warm, quiet environment while being monitored 1:1 by a vet nurse until they have woken from anaesthetic. We administer two different forms of pain management to keep your pet comfortable. They will be discharged with an e-collar and pain relief. We will provide education on post-operative care on discharge.

How long will my pet be in hospital for?

Generally, our surgical procedures are performed at night by a veterinary surgeon and vet nurse.
The admit process is run through by a vet or vet nurse and will include a thorough explanation of the procedure. Your pet will have his/her surgery and will then be placed in recovery with close monitoring ready for discharge in the morning.

Why should I desex my pet?

Research also shows that desexed animals can actually live longer as they are less likely to get certain diseases.

How much does it cost? 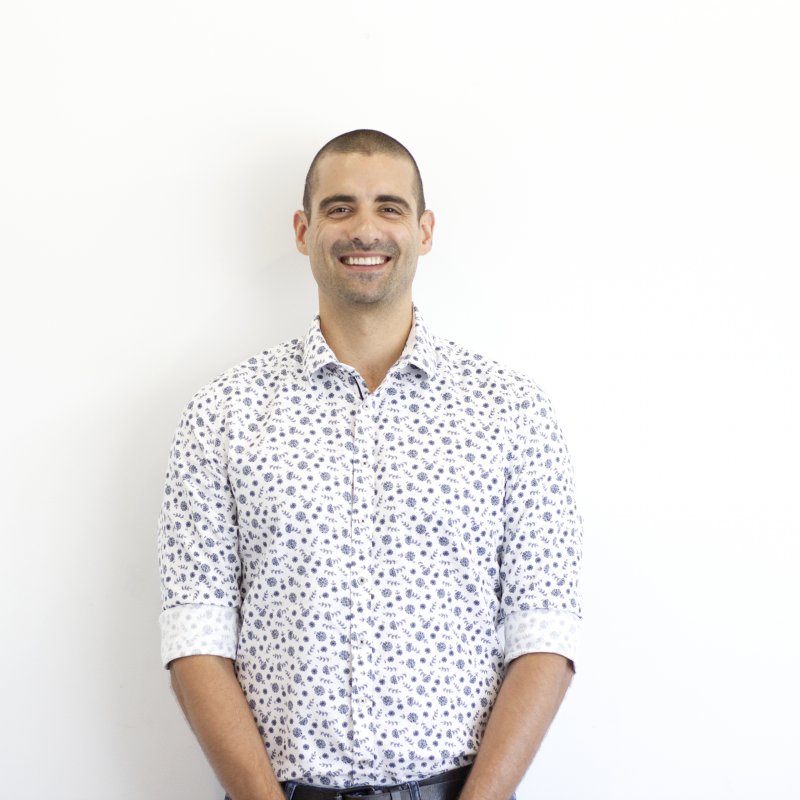 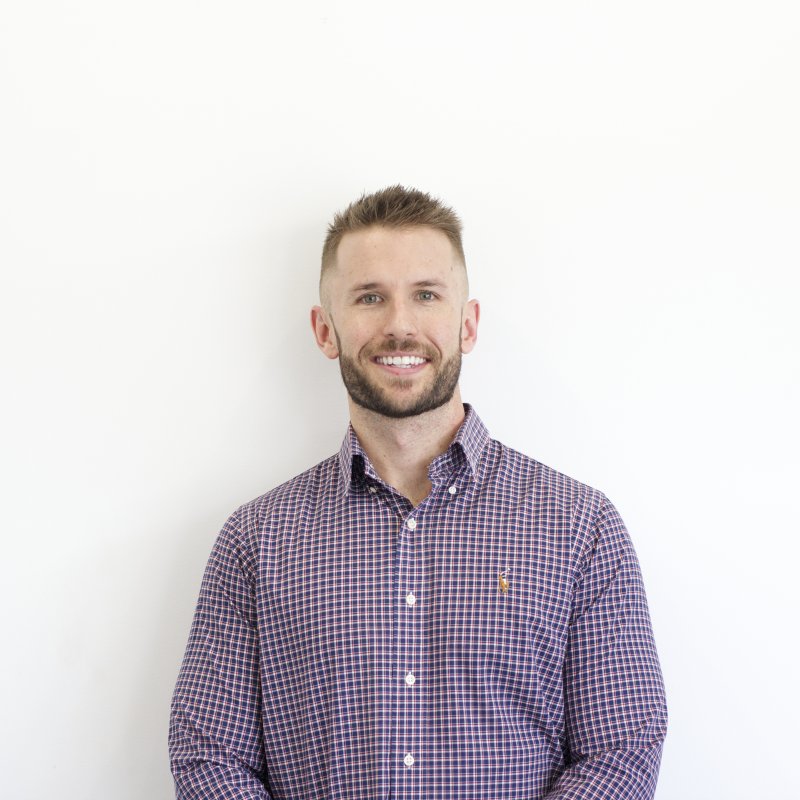 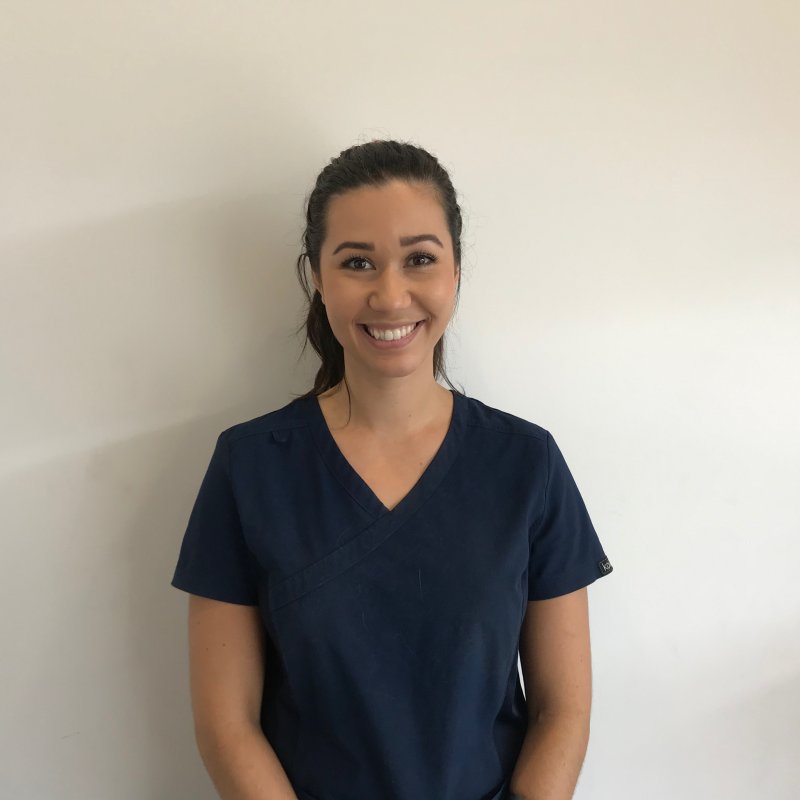 So pleased with our at home visit recently by Dr Michael. Muffin our 14 year old dog couldn’t have been more relaxed. Thank you so much. We know she will be in good hands if she needs it.